Where it All Began

The Children’s Museum of Cleveland (CMC) was first established in 1981 by a coalition of parents, educators and civic leaders to provide educational programs and activities to elementary school classrooms.

In 1986, CMC opened its first physical location when it moved to its former facility on Euclid Avenue in the city’s University Circle cultural center. Since 1986, young children have benefited from the intimacy and uniqueness of their own building so they could freely explore, touch and learn about the world in which they live.

Due to its lease not being renewed at its University Circle location, CMC purchased the historic Stager-Beckwith mansion in the Midtown neighborhood of Cleveland in December 2014. This would become the Museum's first permanent home. The Museum closed the University Circle facility on January 3, 2016, and began to serve the community through a dynamic series of programs held throughout the community while a new museum and all-new exhibits were developed in Midtown.

In Fall 2017, the Museum opened its doors and introduced this spectacular new home to the children and families of Northeast Ohio. In its new location, CMC more than doubled attendance compared to our prior facility, and grew our Membership to be six times greater than at our prior facility. CMC's new home has provided increased accessibility for underserved families, more than quadrupling the number of guests served through our Museum for All program each year. To this day, CMC continues to grow and expand our offerings to best serve our community.

The Children’s Museum of Cleveland envisions a community where all families have access to the educational resources they need to raise creative, curious, healthy and well-educated children.

The Children’s Museum of Cleveland promotes learning through play using innovative exhibits and programs designed for all children from birth to age 8.  The Museum is dedicated to being a valued resource to parents, families and community institutions that serve young children. 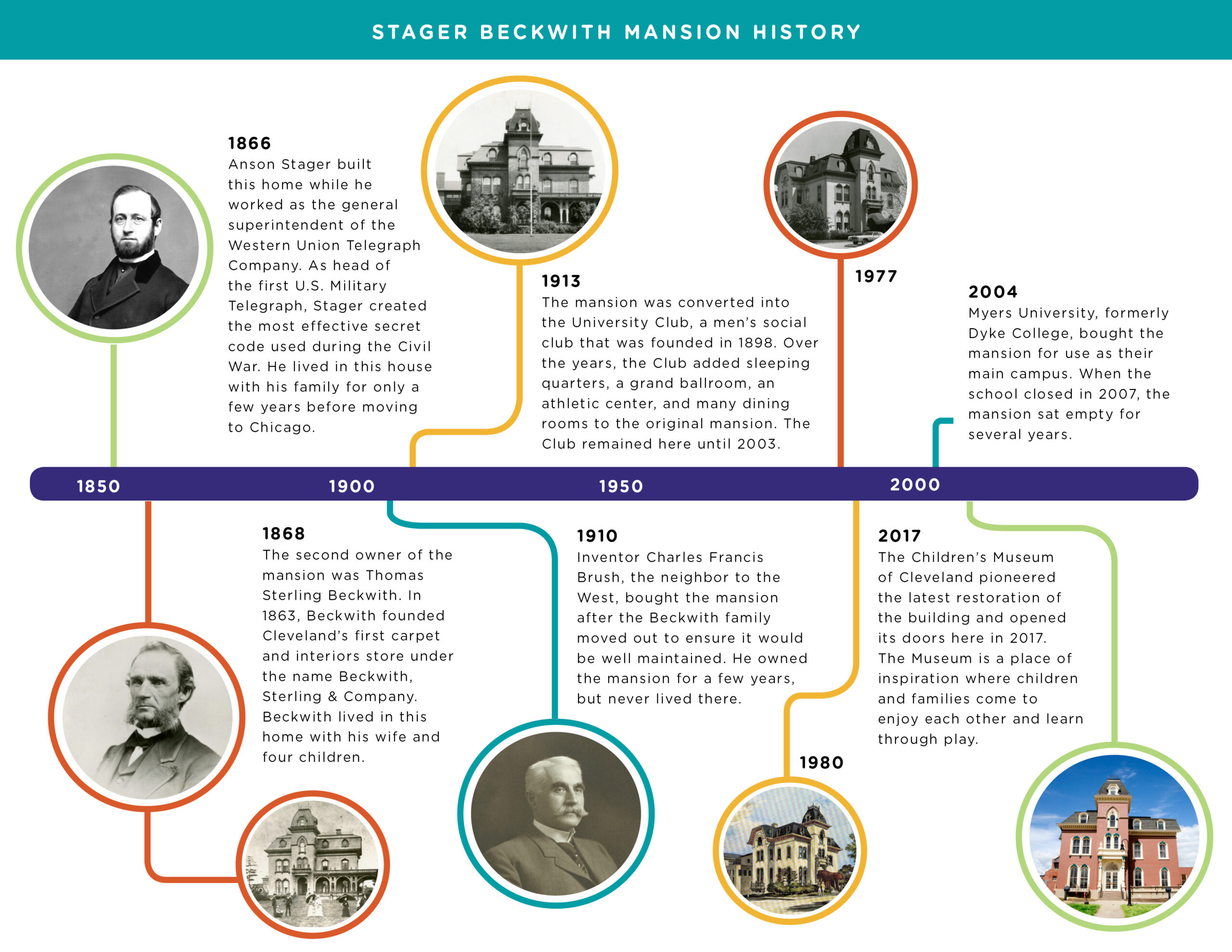 Subscribe to keep updated on our latest news and announcements.